After much thought and consideration, I have decided to stop posting on this blog.

HOWEVER, I haven’t stopped blogging. I have just changed directions.

The Printed YA Word was started as a YA book review blog…nothing more would be added to it. But over time, I found myself wanting to blog about other things and not just about book reviews. So, instead of revamping The Printed YA Word, I decided to just create a new blog that had been on my mind for quite some time.

Thus, Books and Burlap was born. My new blog not only will contain book reviews (mostly YA, but some other genres thrown in as well), but it will also have other features (go take a look to find out what those are! Please?)

I can’t bring myself to “get rid of” The Printed YA Word, so it will continue to be here…I just won’t be posting on it. I know, I know, it’s super sad (at least to me), but I needed to change my blogging direction and this is the best way (I think) to do so. I hope my followers will continue to follow me on Books and Burlap. Thank you all for the follows, likes, comments, and messages…I truly appreciate it all.

This week’s topic is about bookish things we would like to own that aren’t books. I love this topic! Let’s see… 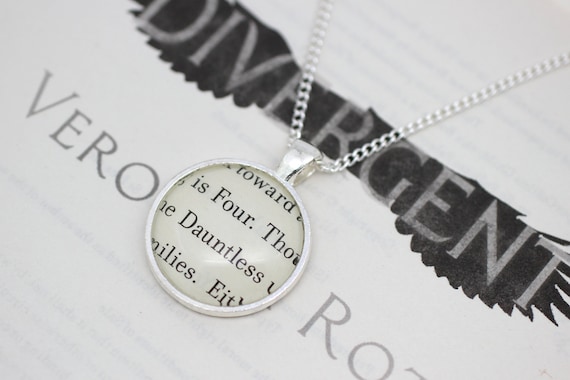 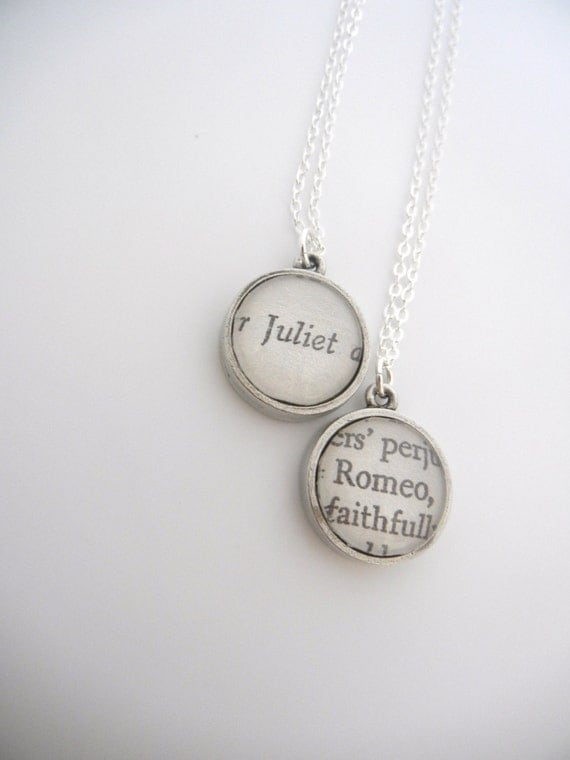 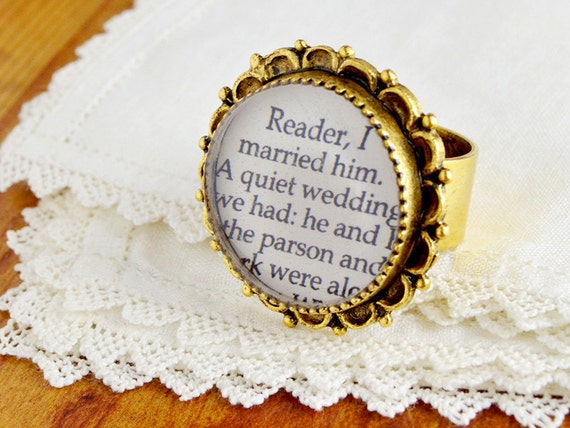 Apologies for posting this a day late (technically) but I just had to make sure I participated in this top ten Tuesday post (I blame being on spring break for my lateness). What are some bookish things I maybe missed?

This week’s theme focuses on things we all have on our bookish bucket list. Hmm, what DON’T I have on mine? Well, here are my top ten:

2. Attend BEA. I want to go to this so much! I was planning to go this year, but SOL testing takes place at the school I work for during those dates, so I wouldn’t be able to go. Drat!

3. Become more involved in my blog. As of right now, I mostly do Top Ten Tuesday, book reviews, and the occasional discussion (whenever I think of a topic). I want to become more involved, as there are so many things I could be doing.

4. Read more of a variety of a book (not just YA). There are so many awesome books outside of the YA world, but I never read them because I’m so focused on YA. Time to expand.

5. Read 75+ books every year. I think this will be more doable once I’m done with graduate school and no longer have to worry about assignments.

6. Write a YA book. One of my major life goals is to write a YA novel. Not sure what it would be about, if it would be a standalone or part of a trilogy/series, but all I know is I want to write one.

8. Read at least one HUGE book in my lifetime. That seems so miniscule, but seriously think about it…how many people can say they’ve read War & Peace? Not many, because it’s so big!

9. Work in a bookstore. Sure, I have a job as a librarian right now, so I’m surrounded by books all the time. However, I’m thinking way in the future, when I’m retired from full time working and just want something to do (I can’t imagine sitting home all the time).

10. Have some sort of bookish room in my future home. Pinterest has made me want this more than anything. Have y’all seen some of those amazing bookish rooms on there?!?

So what do y’all have on your bookish bucket list? Let me know!